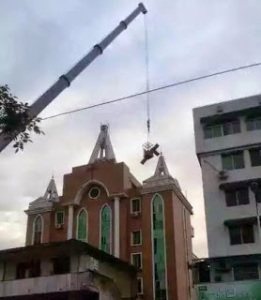 (Lishui, Zhejiang–May 4, 2015) Zhejiang authorities continued the province-wide persecution campaign against registered and unregistered Protestant and Catholic churches on April 23 when they removed the cross topping a Protestant church in Longquan neighborhood in the city of Lishui.

Local reports state that more than 100 police officers and demolition specialists were dispatched to the church, whose registration status is unknown, at 3 a.m. on April 23. A local Christian told China Aid that many church members stood outside the church after learning of the ongoing demolition and prayed. By 5 a.m., the cross had been removed.

When a China Aid reporter contacted the church, the church member who answered the phone declined to answer questions, saying it was “not appropriate” and that he couldn’t “answer … questions directly.”

This cross removal comes after three other cross demolitions in Zhejiang in the month of April.

“One thing I’m sure of is that the authorities in Zhejiang are taking down crosses again, and they are doing it everywhere,” Pastor Zhang Mingxuan, president of the Chinese House Church Alliance, said. “From Ningbo to Lishui, they have begun to remove crosses. I believe the statement made by the central government that they will stop demolishing churches in Zhejiang is a lie. Local officials taking down Christian crosses is persecution of Christianity.”

China Aid reports on cases such as these cross demolitions in order to expose the abuse encountered by religious practitioners in China.

(Article from China Aid by Rachel Ritchie at http://www.chinaaid.org) 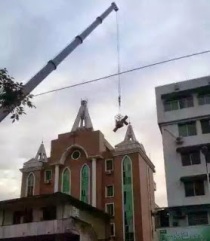 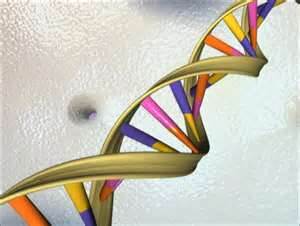 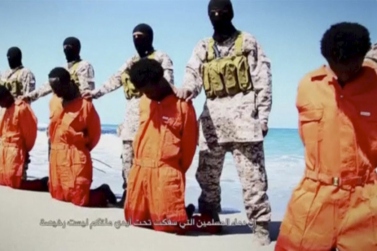 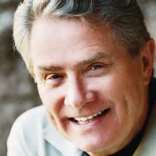