From the Middle East to sub-Saharan Africa Christians are enduring attacks for their faith like never before. According to the Pew Research Center, no religious group is persecuted in more countries around the world than Christians.

For the first, USCIRF is also calling on the International Criminal Court to bring charges against the Islamic State for attacks on religious and ethnic minorities in Iraq and Syria.

“The non-state actors choose to be more brutal and more unrestrained in the actions that they take against targeted groups,” Katrina Lantos Swett, chair of the commission, told Deseret News. “When you are dealing in a world where uncontrolled, uncontainable and extremely violent non-state actors are ranging so freely that has created an even more frightening situation for religious freedom.”

Meanwhile, author Johnnie Moore says a Christian Holocaust is unfolding across the Middle East and the world, especially the Body of Christ, cannot afford to remain silent.

In his book, Defying ISIS: Preserving Christianity in the Place of Its Birth and in Your Own Backyard, Moore details the ISIS threat and what Christians can do defeat the terror group’s perverted theology.

(Article taken from CBN News by George Thomas at http://www.cbn.com/cbnnews/) 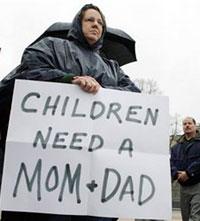 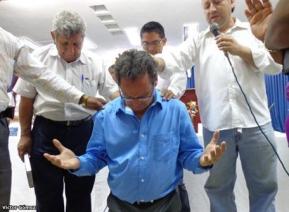 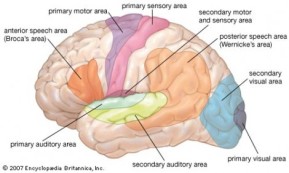 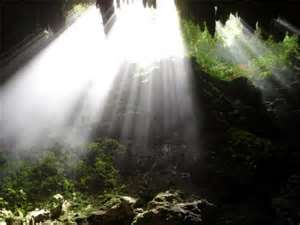 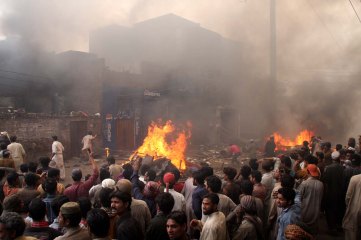 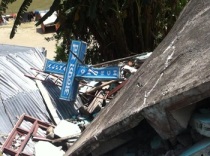 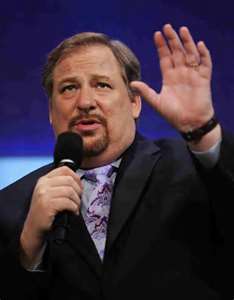